PDQTest was created back in January 2017 and aside from being used on Declarative Systems modules and at few select clients, no one else seems to have heard of it.

PDQTest is 100% free software (Apache 2.0 license) and came about because the current crop of tools were just too hard to use. The main aim of PDQTest is to let you acceptance test code in the simplest and quickest way possible.

We run Docker-in-Docker with systemd running as main process in order to let users write tests that any sysadmin could understand. Since we’re running in a controlled, disposable environment, we can subvert the entire operating system and get it to test exactly what we want. For example, we can replace binaries such as sysctl, realmd and even ls with simple python scripts that are able to test the correct parameters have been received.

This lets us test systems that would normally require network services and even lets us mock whole systems such as AIX.

Here are some examples from different projects:

For a long time PDQTest only supported Linux, which meant Windows projects had to get by with regular RSpec tests and users had to run manual testing.

In addition, PDK was was released and with the arrival of Puppet 6, the puppet module build command went away.

Clearly, a refresh was needed.

Because PDQTest lets you run real code on a real system, it lets users find bugs that wouldn’t normally be found until code hits production.

Here’s some of the more memorable PDQTest 1.x moments: 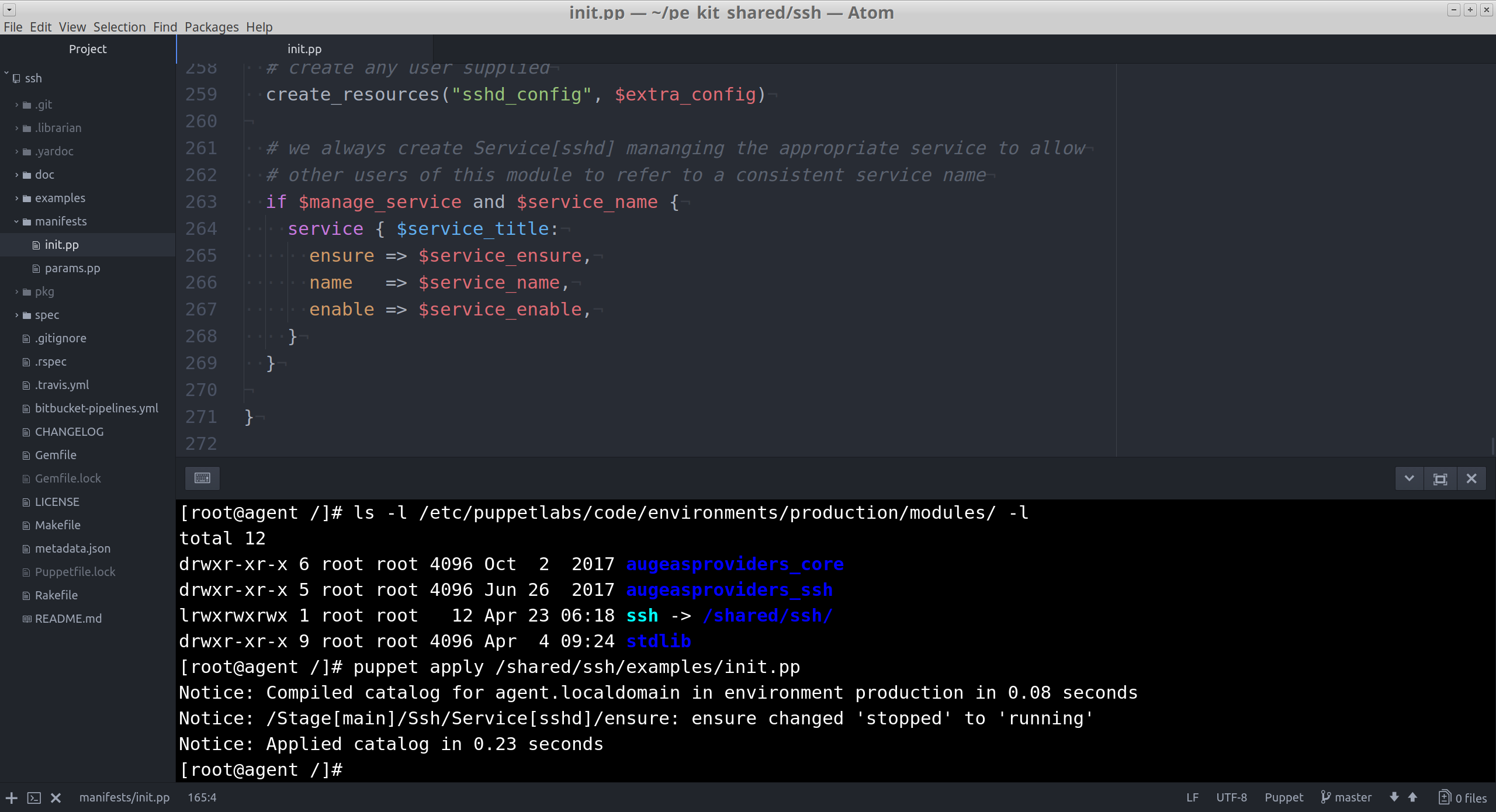